The Growth of Biometrics in Schools

Although it seems futuristic, biometrics is not a new technology. The ancient Babylonians used fingerprints on clay tablets for business transactions and the ancient Egyptians used bodily characteristics to identify workers to make sure they didn’t claim more provisions than they were entitled - just like governments today are using biometrics to reduce fraud. Chinese merchants in the fourteenth century used palm prints and footprints to identify children and thumbprints to “sign” documents.

A Brief History of Biometrics

Fingerprint biometrics began to be scientifically developed at the end of the 19th century with the work of Sir Francis Galton. Galton detailed the first classification system for fingerprints and identified three types of characteristics for fingerprints - loop, whorl, and arch - which are still in use today.

Fingerprinting technology began to come into widespread use in the United States in the early 20th century.By the 1990s, a computerized system of storing and cross-referencing records known as Automated Fingerprint Identification Systems, or AFIS, was being used throughout the country.

In the US, the National Child Identification Program was launched in 1997 with the goal of using fingerprints in a national database to help locate and identify missing children. Since its inception, the National Child ID Program alone has distributed more than 4.2 million ID kits.

States have also been focusing public attention on ways to protect young people from harm using biometrics. For example, in 2000, free biometric ID Kits were distributed to nearly four million students in kindergarten through 12th grade in the state of Texas. 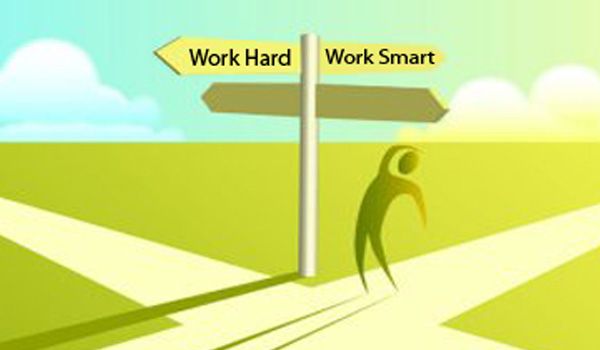 Finger scanning has been used to improve efficiency, operations and security in US schools since the late 1990s and in European schools since the early 2000s. Biometric finger scanning technology offers a cost-effective, reliable, easy and efficient way for school administrators to know for certain who is in their schools, where the students are each period of the day, and that they receive the services they require and deserve. For example, accurate records in the cafeteria are critical for reimbursement from the federal government’s $14 billion National School Lunch Program and School Breakfast Program.

While law enforcement has been using biometric identification for more than a century, we’re now living in a world that is making a real push toward biometrics for both identification and access-based technology in consumer goods. For example, according to Acuity Market Intelligence, 100% of smart mobile devices will include embedded biometric sensors as a standard feature by 2020. In addition, the value of biometric-authenticated transactions is expected to grow to $34.6 billion in 2020, up from $1.6 billion in 2014 representing a compound annual growth rate (CAGR) of nearly 67%, with total forecast period revenues exceeding $117 billion.

As biometrics are becoming an integral part of our daily lives, the use and acceptance of biometrics in schools is rapidly growing, as well.  According to TechNavio, biometric technology is expected to boom in the US education sector between 2014 and 2019, growing at a CAGR of 23.65%.

to boom in the US education sector

Biometric technology is most often being used for attendance, cafeteria, library, transportation, applied learning, and security purposes with finger scanning being the primary modality.  For example, identiMetrics Biometric ID Management™ is currently being used in about 70% of the school districts in West Virginia as well as more than 40 states across the US including Alaska and Hawaii.

Biometrics is also growing in other areas of the world, as well. For example, four out of ten secondary schools in the United Kingdom – more than 1 million students – currently use finger scanning to identify their students. In the Osun state in Nigeria, all students use biometric smart cards. India, which has the largest biometric database in the world, expects to complete cataloging biometric and demographic data for each of their 1.25-billion residents, including students, in the next several years.

Schools are faced with a myriad of problems never encountered in previous decades. Security has become a significant concern. It is now crucial that school administrators know who is in their schools and where the students are at all times. Accurate and auditable attendance and reporting is vital in not only securing, but also maintaining, essential governmental funding.

Accurate identification of students is now critical in all aspects of the day-to-day management and administration of schools. Biometric technology specifically, finger scanning technology, provides K-12 educators and administrators a trusted, cost-effective, safe, and easy to use approach to using technology the way it’s supposed to be used - to work smarter not harder.